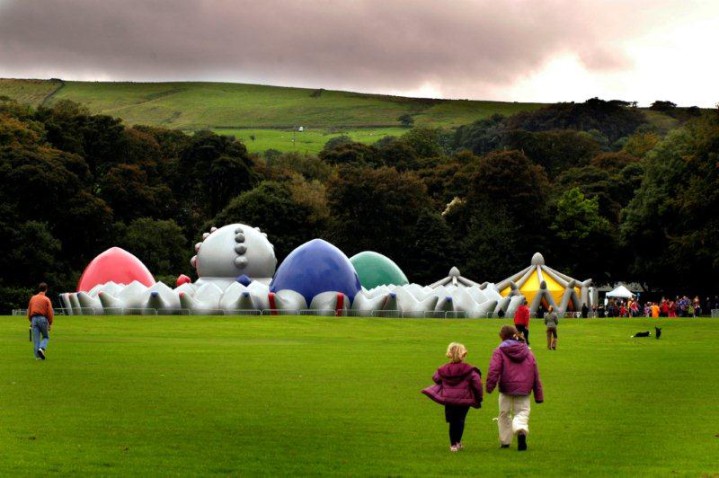 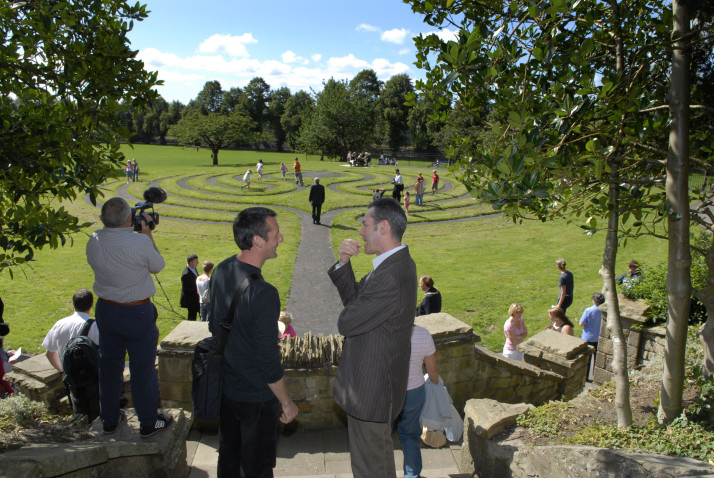 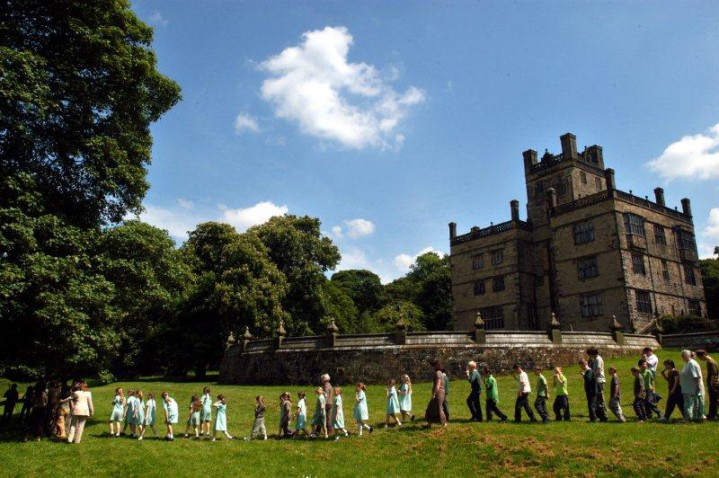 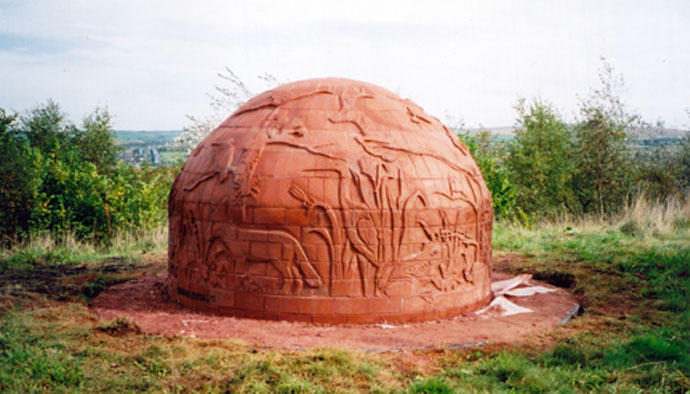 Land (2003-2007) was a unique education and creative arts project at the heart of the East Lancashire Regional Park initiative led by the Lancashire Economic Partnership (LEP). Managed by Mid Pennine Arts and funded by LEP, Arts Council England North West and Lancashire County Council, Land was a partner project to Panopticons, an exciting scheme to erect a series of 21st-century landmarks in the hills of Pennine Lancashire, as symbols of the area’s regeneration and pride. While Panopticons involved professional designers and builders in creating large-scale structures, Land involved local people of all ages in making a positive difference to their own surroundings through creative activity led by professional artists. Although Land officially came to an end in March 2007, a number of legacy projects, already in the planning stage before that date, continued to be developed and were completed throughout 2007 and 2008.

Land and its partner project Panopticons made up an ambitious, four-year programme of creative activity (2003 to 2007), designed to create distinctive environmental improvements to help develop an identity for the East Lancashire Regional Park and to involve local communities in the regeneration process. Land offered schoolchildren and local people across Pennine Lancashire the opportunity to work with professional artists and be directly involved in enhancing their own environments through artist workshops, residencies and celebratory events.

Much Land activity was focused on the pathways leading to the Panopticon sites, which link the region’s urban centres with the rural landscape, and on the sites themselves. Carved and decorated signposts and waymarkers on woodland trails, wood and willow sculptures in the landscape and newly planted bulbs and trees are just some of the visible signs of how local schoolchildren and community groups contributed to the regeneration process through Land.

Land also encouraged people to celebrate their landscape and learn more about its traditions and history through large-scale community events, such as lantern processions, outdoor theatre, musical events and exhibitions.

“We liked the way that many of the Land projects were built around the Panopticon sites, so that strategic links were made between objects, between different parts of Pennine Lancashire and between local communities and the natural landscape environment.”

ELEAN was a dynamic partnership of cultural, business and environmental interests from across East Lancashire. It was the driving force behind Land and Panopticons. ELEAN partners gave their time and expertise free of charge, and the partnership represented an invaluable resource for the projects.

ELEAN was managed by Mid Pennine Arts and received major funding from:

ELEAN was also supported by:

LAND Programme – read about the many different events, activities and projects that took place. Or visit our archived 2009-2016 website.