Back to all programmes 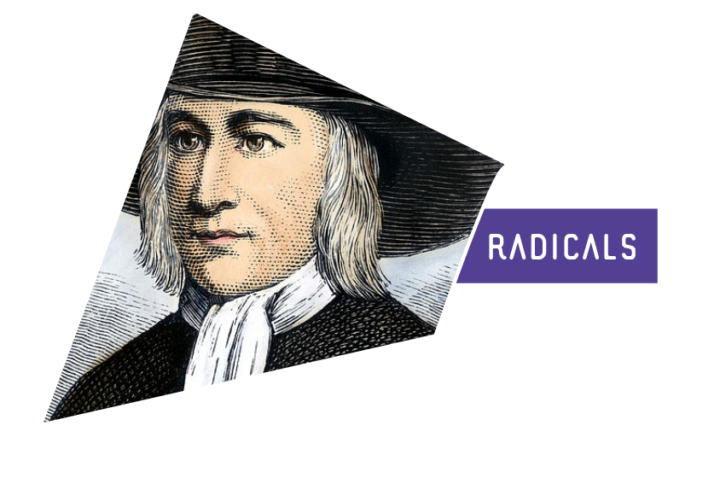 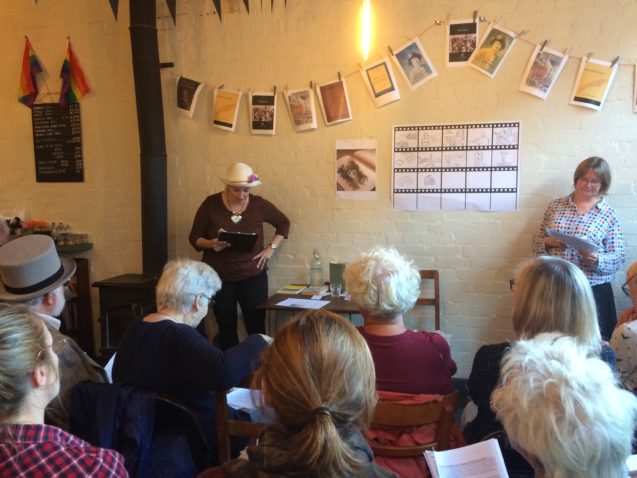 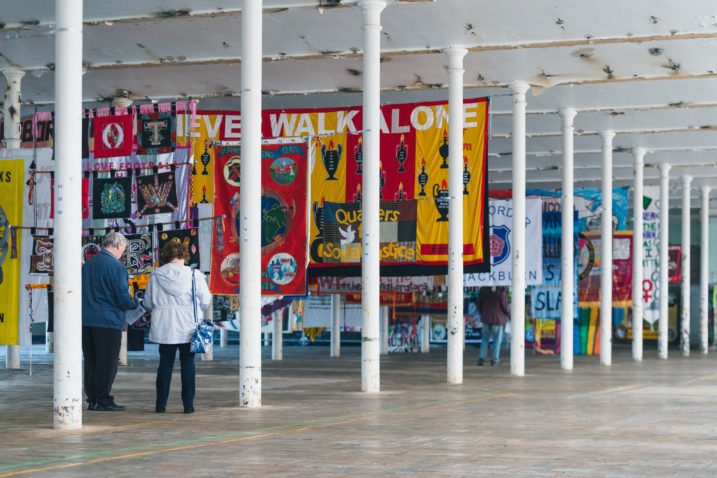 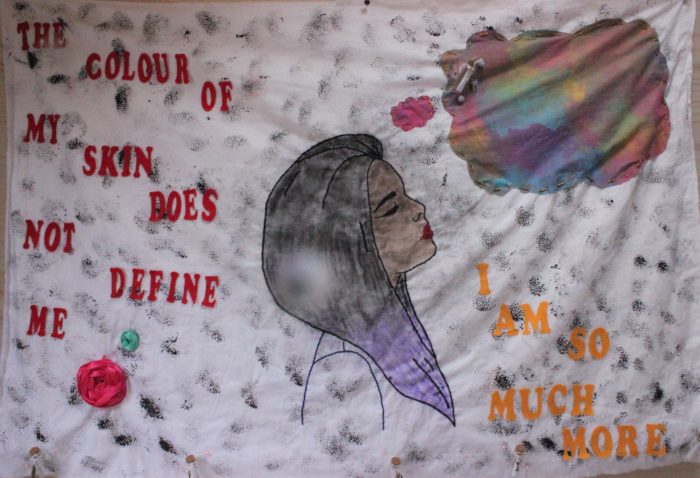 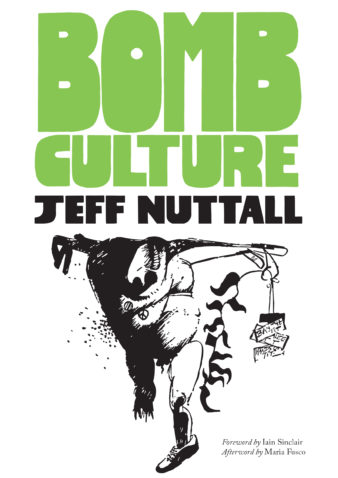 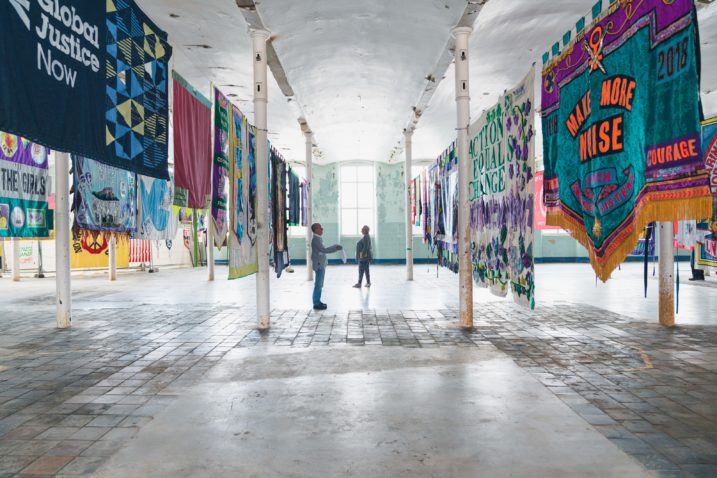 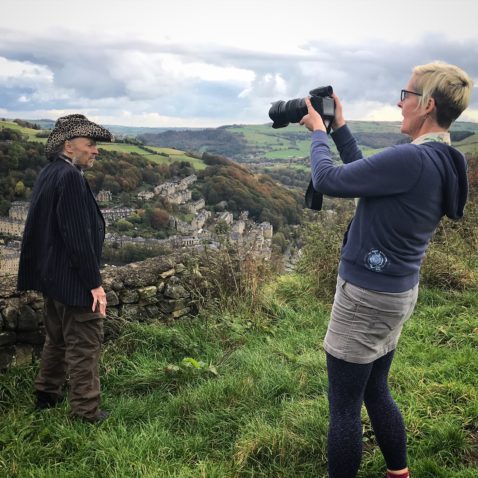 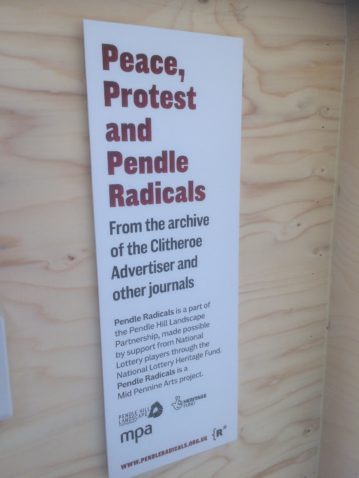 This exciting project, now in the second of four years, is an exploration of Pendle Hill’s heritage of radical thinkers and non-conformists, from research investigations through commissions of new art to celebration events.  The project is providing opportunities for local people of all ages, such as our team of enthusiastic volunteer researchers.  Creating a legacy of greater understanding and new artefacts, Pendle Radicals is bringing history to life, infusing familiar locations with new meaning and building a renewed sense of pride in this very special place.

Who do we mean by Pendle Radicals?  They include George Fox, founder of the Quakers, who had his great vision on the summit of Pendle in 1652…  Sir Jonas Moore, known as the ‘father of time’, born at Higham and part responsible for the Greenwich Observatory and the creation of Greenwich Mean Time…  Selina Cooper, a hero of the suffrage movement in spite of having to work in the mills from the age of 12.  Selina, like many members of Nelson ILP (Independent Labour Party) made strong connections to Clarion House at Roughlee, now the last of the Clarion Clubs but still thriving and an inspiring location for followers of socialist politics.

These are just a few names, but the stories are many, and we are just starting on this exploration!  Over the course of the project will bring some of those stories to life.  In doing so, we can give current residents, especially young people, a new understanding of their history, a reinforced sense of local identity and new pride in where they live.

Pendle Radicals is a part of the Pendle Hill Landscape Partnership, an ambitious four year scheme led by the Forest of Bowland AONB and involving many local organisations.  It is made possible by major new funding, announced in February 2018, from National Lottery Heritage Fund.  MPA is delighted to be a part of this exciting programme for Pendle and Ribble Valley.  Read all about it on the PHLP website.

Keep up to date with public events for Pendle Radicals here.

Read an interview with MPA Creative Director, Nick Hunt, and read how we are inspired by the innovators, free-thinkers, social reformers and mavericks that were from, or drawn to, Pendle’s inspirational landscape.  Nick was interviewed for the new website, Pendlefolk, which is being supported by the Pendle Hill Landscape Partnership Programme. 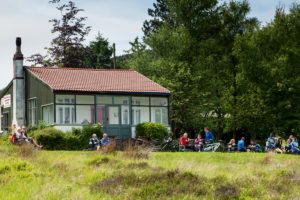 If you have an interest in local history, the story of a particular individual, or a special local place, come and join us.  For volunteers on our research team, we offer training to develop your archive skills, excursions to investigate source material, and plentiful tea and biscuits.  We promise you a fascinating journey of discovery!

To get involved email Nick Hunt at MPA.

Sick of Being Normal